What to Expect at Your first National Skating Party 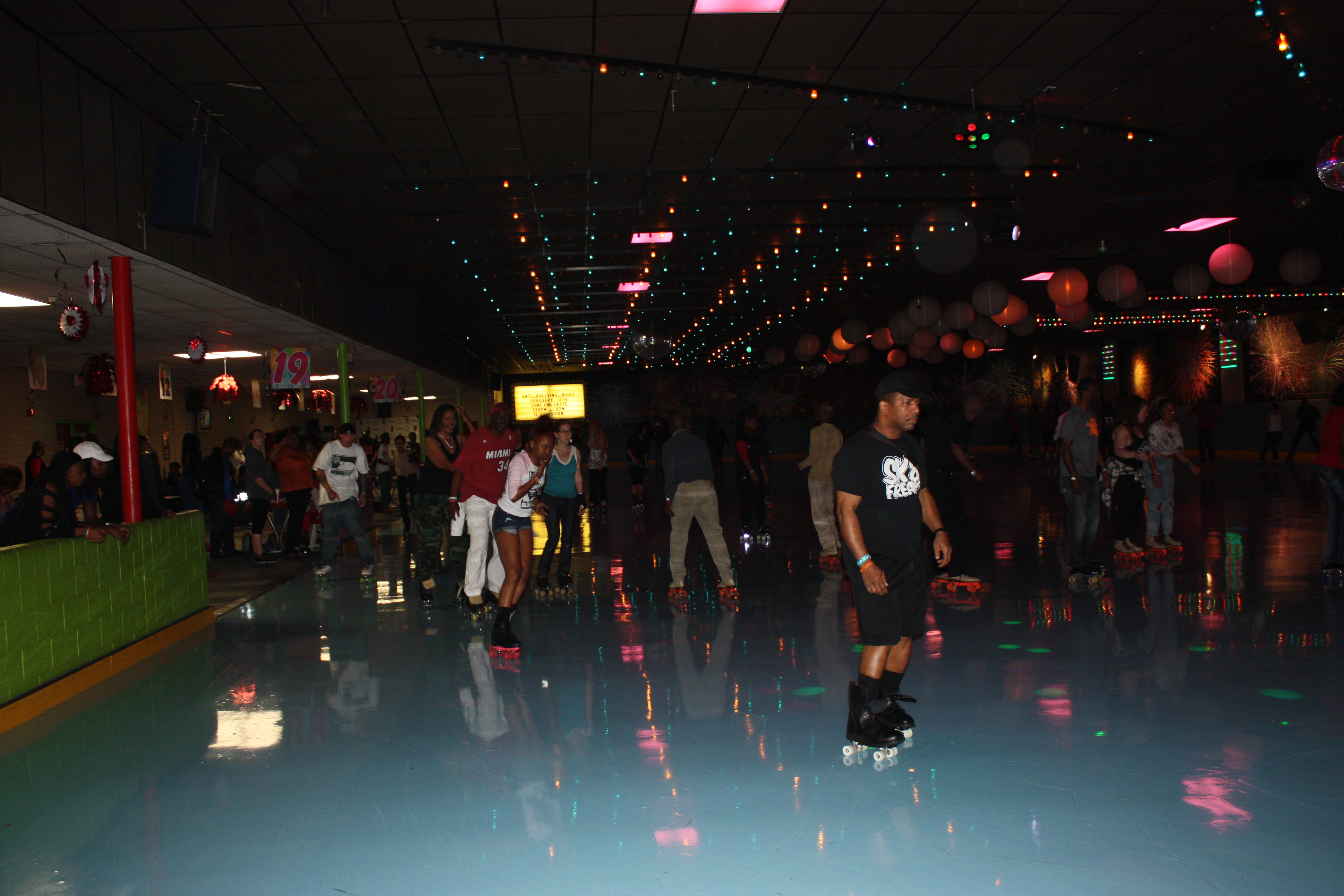 Newbie Skaters: Welcome to the Rink.