In 5 States, you still can’t skate indoors due to COVID-19 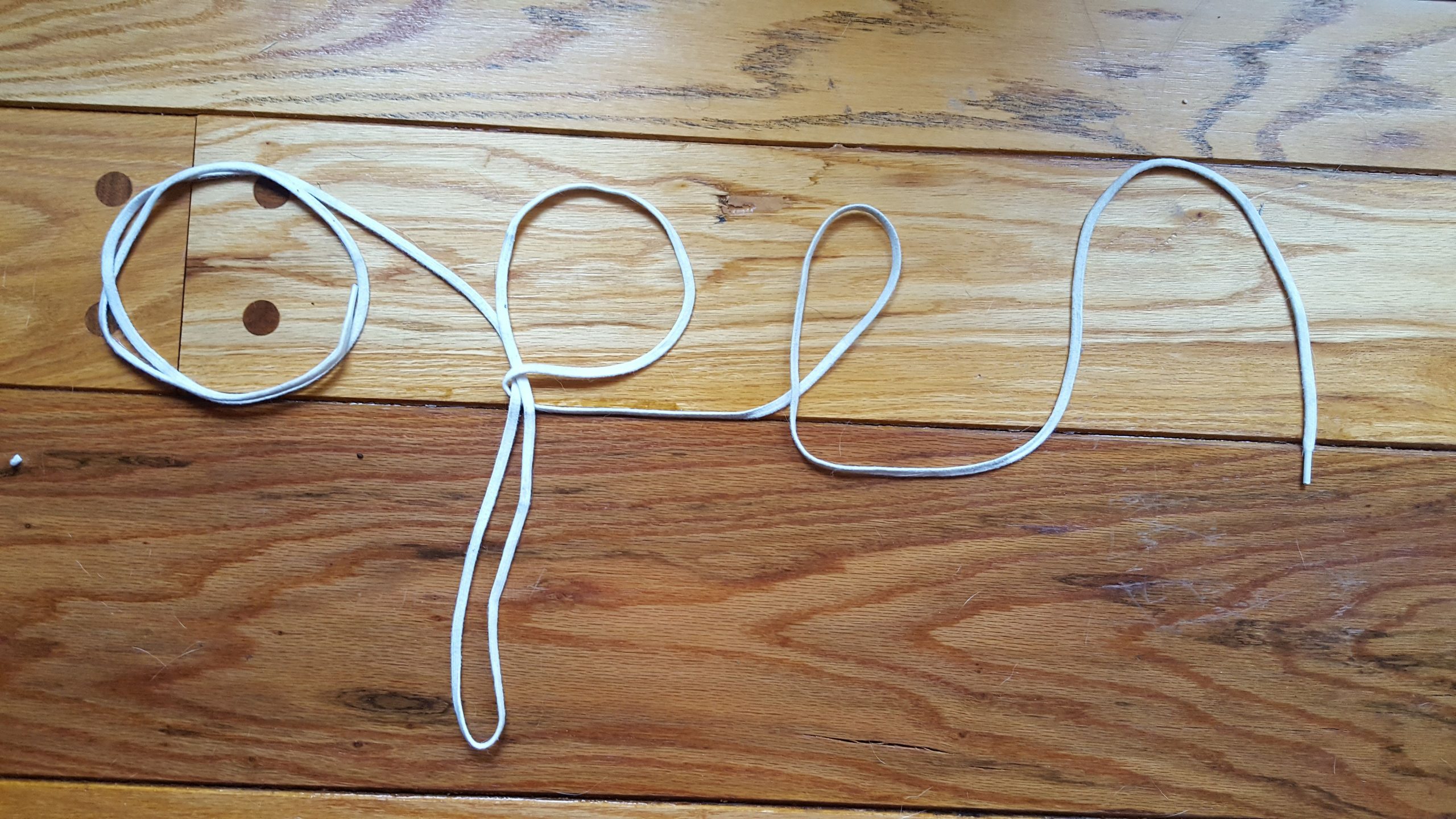 Six months into the pandemic, it is hard to fathom that roller skating rinks situated in 5 states, remain closed. This includes Michigan, Massachusetts, New York, California, and North Carolina, although, that state finally got the green light to open shortly but with a capacity of 30% and mask mandates for those over the age of 5.

California appears to see no light at the end of the tunnel, as the state has now labeled opening phases by color, and to advance from one phase to the next, takes 21 days. Most of California is currently labeled “purple”, with non-essential businesses forbidden from opening. Purple is considered widespread which is defined as more than 7 daily new cases per 100,000 residents, or 8% or more positive test results. From there, the chart transitions to red, orange, and yellow as the case numbers decrease. Skating rinks are included in the yellow phase— which requires fewer than 1 daily new case per 100,000. “We may not open for a very long time,” lamented a concerned rink operator. “Perhaps not even this year.” That’s 84 days of counting down the days to the next phase on the chart. And that’s only if cases decrease and remain that way.

Meanwhile, students in Massachusetts and New York are returning to the classroom, yet rinks in both states remain closed. One theory is that the schools will serve as the canary in the coal mine. If the virus wanes, then rinks will open. But if there’s another wave, rinks will have to wait even longer. And that could be devastating to all who love indoor skating.

That’s why the Roller Skating Association launched a national fundraising campaign to help keep struggling rinks from shutting down due to financial distress caused by COVID-19. RSA board members, as well as a legal team, jumped into action for The Great American Skate, September 25-27, taking place at roller rinks around the country. If your rink is still closed, you can donate by clicking on the QRCode within the flyer. If half of us contributed just a dollar, we could have a significant impact on the future of roller skating rinks.

So far, rink suppliers have stepped up to the plate with their own donations. Many vendors had booked and paid in advance for booth space at the April RSA Trade Show which was postponed twice. Now, members will meet virtually online this month. And because the fee was lowered significantly for suppliers to purchase a digital booth, instead of one in Las Vegas, companies such as Player One and Golden Horse Skates have asked the RSA to donate their overpayment to the fund to help struggling rinks.

Please keep these rink operators in your thoughts and prayers, and support them any way you can.

Further, keep an eye on our Facebook page for further details as we get closer to the Great American Skate.

We’re all in this together